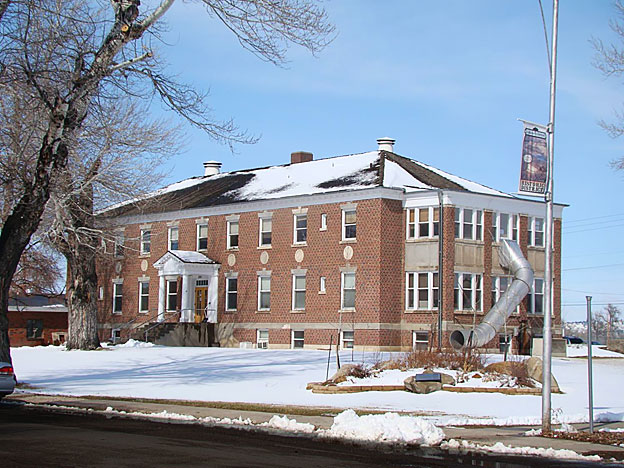 From the National Register of Historic Places Plaque:

“Remember the Flu Epidemic” declared a notice advocating support for the Rosebud County Hospital. In 1918 and 1919 influenza killed over 5,000 Montanans. Flu victims in Forsyth received care at the Masonic Hall, temporarily converted into an emergency hospital, but the epidemic underscored the need for a well-equipped hospital close to home. Despite drought and declining crop prices, Rosebud County voters responded to the call by passing a $70,000 bond issue in November of 1919, and a second $20,000 bond issue in 1920.

Billings architects McIver, Cohagen and Marshall designed the hospital and then modified the plan when post-World War I inflation placed the original design out of financial reach. The thirty-two room hospital, constructed by Billings contractor Alfred Lyle, included a lobby, kitchen, patient rooms and solarium on the main floor; operating theaters and additional patient rooms on the second floor; and laundry and storage areas in the daylight basement. The hipped-roof building, ornamented with a row of stone medallions, exhibits Georgian Revival style features in its symmetrical composition and classical detailing.

To manage the hospital and nurses’ training school, the county contracted with the Deaconess organization, a Methodist women’s order that opened its first Montana hospital in 1896 in Great Falls. On April 22, 1921, Rosebud County Deaconess Hospital held an open house and “shower day.” Approximately 1,000 visitors, many bearing donations for the hospital’s food pantry, came to admire the new facility. Three days later, under direction of Deaconess superintendent Lyra Sanborn, the hospital admitted its first patient.

The late Esther Dean, an avid local historian, related that her husband, Walter Dean, 10 years old in 1919, was assigned the task of knocking on doors every morning at the family-owned Howdy Hotel during the flu epidemic. If his knock went unanswered, someone was sent to check on the occupant. Many were found dead. Other rooming houses and the local schools were converted into makeshift hospitals during the epidemic.

In 1957 a public nursing home was constructed adjacent to the 1920’s structure. Several long-term care wings have been added to that structure since then.

In 1975 the doors opened on the ground-level hospital attached to the north end of the long-term care unit. The facility has undergone a variety of internal remodels as the delivery of medical services has transitioned in the last 39 years. 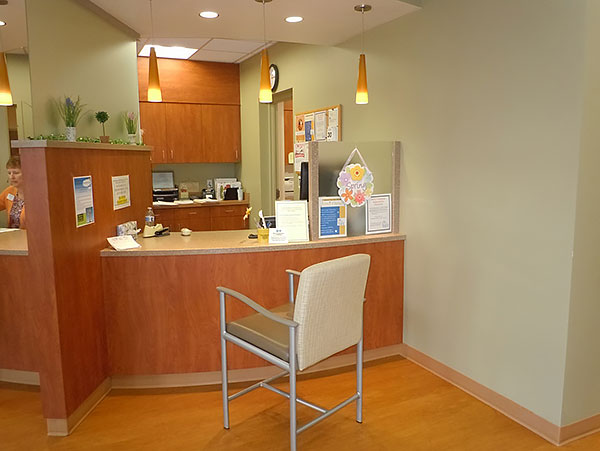 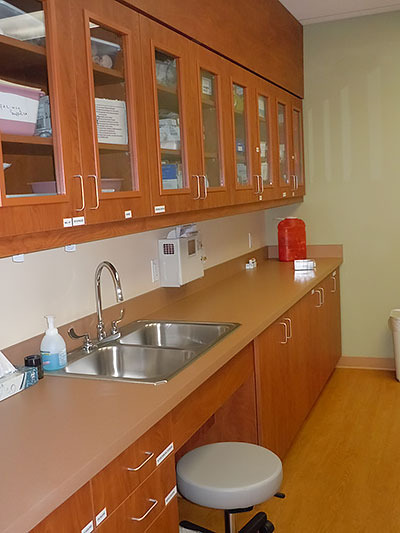 Patients can use our online tool to get an estimate on scheduled services. View Patient Estimator/Master Charge List >